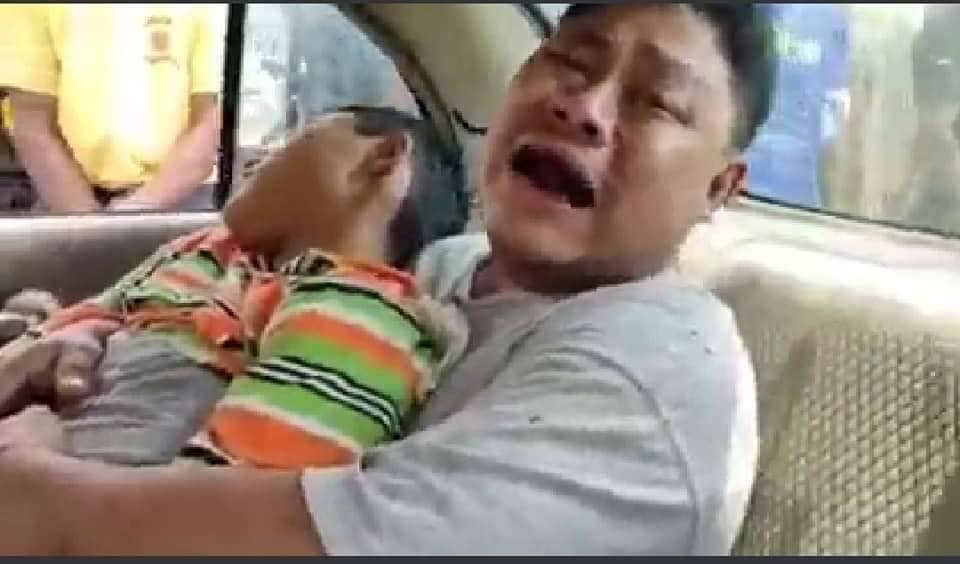 The scene of two fathers crying as they embrace their son’s body spread on social media today.

Today, I unexpectedly lost my son-in-law who was waiting to be born.

Maung Htoo Myint Win, a 13-year-old Grade 7 student, was shot dead in the morning of March 27 while living with his family at his home in Shwebo.

“While the five of us were together in the house, a bullet pierced the upstairs window and hit my son,” he said. The baby fell at once, ”said Htoo Myint Win’s mother, who lost her son.

A young girl from Meikhtila, Pan Ei Phyu, who was in the same grade as Maung Htoo Myint Win and was in Grade 7, was shot dead in her backyard today.

“It simply came to our notice then. “I do not know what happened to Zoe and Zacchaeus in the pool of blood.”