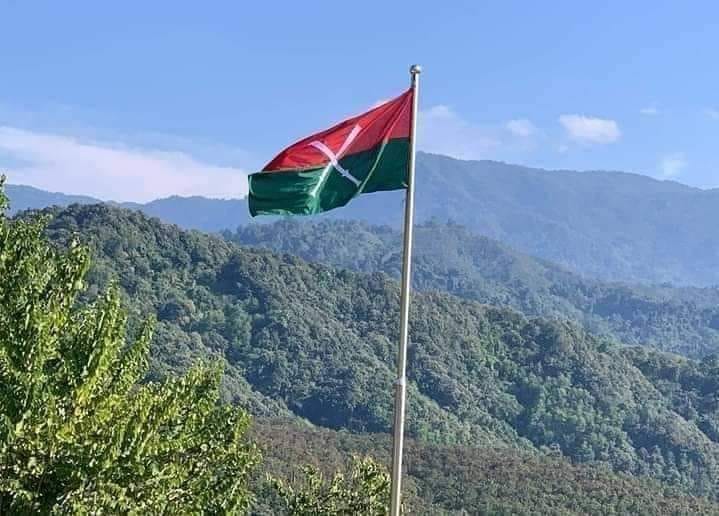 The fighting situation on 13 April is as follows.
K. I. A Brigade 1 was able to raid and clear a police station in Sum Pian Village, Putao District.
After that, our KIA patriots successfully detonated a landmine attack vehicle near Phong In village near Put In village.

Three KIA trucks carrying large quantities of food and ammunition to the Hugawng Tanai area of ​​the 14th Battalion under KIA Brigade 2 were successfully bombed by our KIA patriots near Tinkauk village.

The KIA’s 3rd Brigade patrolled the 233rd Infantry Division of the Mala Terrorist Brigade, which was advancing from Bhamo to help in the battle of Alotaung.

Ma La Camp on the Nam Baw Bridge between Nam Un and Tarlong in Muse Township, Northern Shan State Source (9) At 6:40 pm on April 13, members of the 2nd Battalion were ambushed by the enemy and suffered heavy casualties. A total of 50 soldiers and militias are said to be permanently stationed.

On the same day, April 13, the victories of the five-place battle, including the Battle of Alawtaung, may have resulted in a total of 100 or more Mala allies.