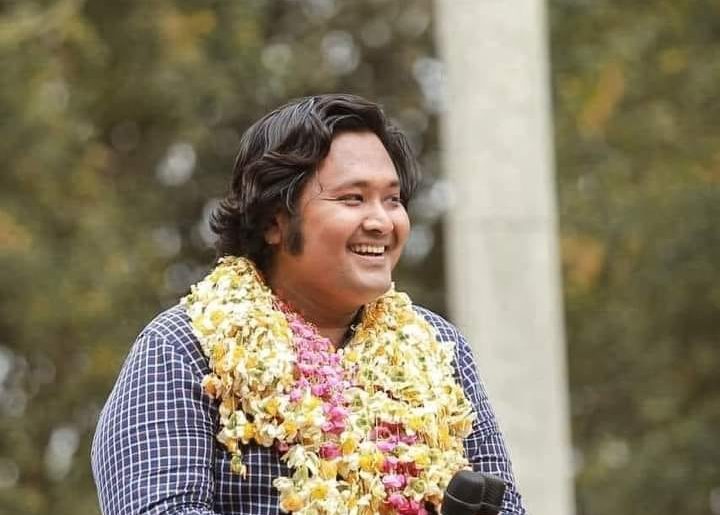 Wei Moe Naing, a protest leader in Monywa, was shot dead by regime forces and taken away at around 2pm today.

After the arrest, Wai Moe Naing was taken to Monywa City Hall, according to some locals.
Protest leader Wei Moe Naing has been charged with murder and two counts of murder under Section 505 (a) of the Penal Code.

The black Kluger that crashed into Wei Moe Naing’s motorcycle was an unlicensed car with the license plate on the other car.