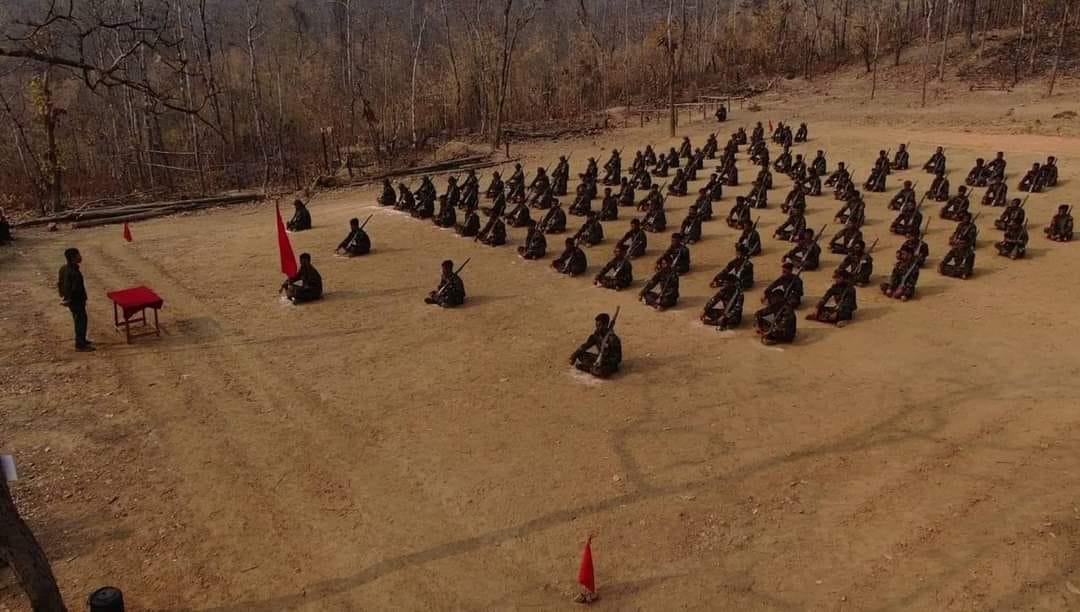 NUG defense informs that the PDF forces were able to rescue about 50 people who were arrested by Sith Corsi and Pyu Saw Hti in Kalan District.

Six Pyu Saw Htee killed during Operation 19 reported fleeing
Kalemyo Township, Sagaing Division In Kyaukka village, about 50 civilians were rescued by the People’s Defense Force (KPL) after a group of soldiers and Pyu Saw Htee arrested and tortured people, according to the Ministry of National Defense (NUG) Defense Ministry.

Six Pyu Saw Htee were killed and 19 escaped during the July 14 operation.

The Pyidaungsu Hluttaw Representative Committee (CRPH) and the National Unity Government have already designated the Military Council as a terrorist organization, and the Ministry of Defense has already announced a ban on participating in the so-called People’s Security Group formed by the military council.

The so-called People’s Security Forces, which is affiliated with the military council, has been identified as a terrorist target and military action will be taken.

Therefore, the Ministry of Defense urges all organizations and individuals who are currently being pressured to join the military council’s public security forces to leave their respective organizations and report to the People’s Defense Battalions and Armed Forces as soon as possible.

In this article:NUG, PDF, People, SAC